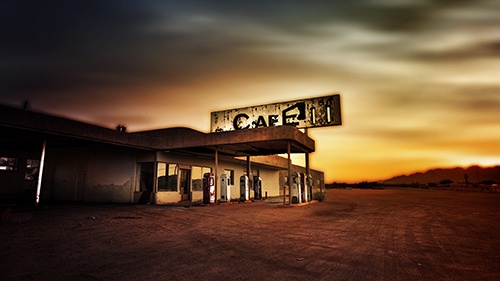 In an eminent domain proceeding, tenants of property subject to condemnation have constitutional rights to just compensation. However, those rights can be assigned to the landlord through a lease agreement. A recent unpublished Court of Appeal decision confirmed that commercial tenants can assign all claims to just compensation through the terms of a lease agreement.

Background
In People ex rel. DOT v. Hawara (2019 Cal.App.Unpub. LEXIS 7098), the property at issue was situated adjacent to a State Highway and was subject to a lease agreement. The terms of the lease articulate what would happen if the property was subject to eminent domain proceedings. The language at issue here stated the following: “LESSEE hereby irrevocably assigns to LESSOR any right to compensation or damages to which LESSEE may become entitled by reason of the condemnation of all or a part of the demised premises.”

The tenant in this case assumed the lease in 2005, including a written addendum that stated all other terms except those expressly stated in the addendum would remain the same. The addendum made no mention of the provision regarding condemnation.

The Trial Court
In 2016, an eminent domain lawsuit was filed and the tenant sought just compensation for their leasehold interest in the property. The property owners filed a motion for summary judgment/ajudication to dismiss the tenant based on the terms of the lease agreement excluding them from any recovery of just compensation. The trial court granted the property owner’s motion and determined that any damages would be awarded solely to the owners. The tenant appealed.