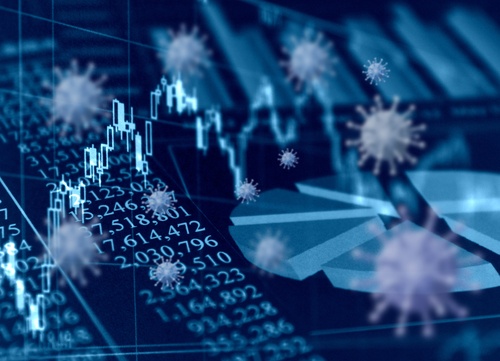 For the first time, a California state appellate court has decided whether businesses may bring takings claims against the government due to COVID-19 shutdown orders. In 640 Tenth, LP v. Newsom, the California Court of Appeal affirmed the San Diego Superior Court’s dismissal of an attempted class action brought by owners of restaurants, gyms and other businesses that had been closed pursuant to COVID regulations. The Court of Appeal held: “A mandated-but-temporary business closure to deal with a public health emergency” is not a taking requiring just compensation. The state court’s decision is in agreement with a half dozen federal district court decisions in California.

In reaching its ruling, the court initially identified two types of takings that did not apply. First, because there was no intrusion of property, a physical taking was not involved. Second, the lack of intrusion and the failure to completely deprive the owners of all economically beneficial use of their property meant that there was no categorical regulatory taking. The court therefore focused on whether there was a partial regulatory taking: was this a situation, as characterized by the U.S. Supreme Court in its noted Penn Central case, in which the government “goes too far?”

The California Court of Appeal assessed the COVID-19 regulations in light of the three “Penn Central factors:” (1) the regulations’ economic impact; (2) the interference with reasonable investment-backed expectations; and (3) the character of the actions. The court found that the first factor weighed against the business owners, as the economic loss must be severe, diminishing property values by 85 percent or more. The second factor helped the owners’ case, since the COVID-19 shutdown orders were unexpected, going beyond the scope of usual government regulations. As to the third factor, the court interpreted the character of the COVID regulations as temporary rules designed to prevent serious public harm. The court deemed the regulations to be similar in character to those that other courts had determined were not subject to takings claims, such as orders shutting down a non-essential gold mine during wartime and closing a flea market for five months until live munitions could be cleared from it. Applying the Penn Central factors, the California Court of Appeal concluded that the COVID closure orders did not give rise to regulatory takings claims.

Although COVID-19 regulations have eased and business shutdown orders may never re-emerge, the recent California appellate decision concerning COVID shutdown orders is still instructive to business owners and public entities. The court’s holding and reasoning illustrate in general that, in contrast to physical invasions and permanent restrictions, temporary regulations that may be characterized as preventing serious harm to the public are unlikely to give rise to takings claims—even if those regulations shut down businesses for months at a time.