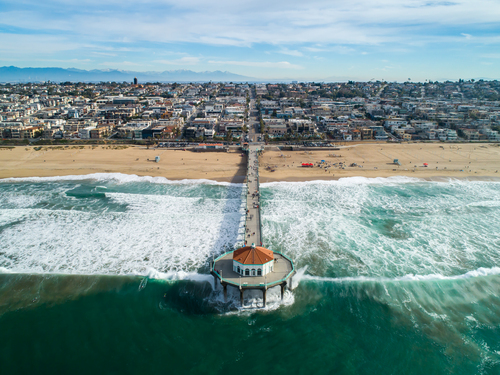 Housing in California is a hot topic, particularly when the short-term rentals are thrown into the mix. Those opposed to short-term rentals often argue that it removes permanent housing stock from the market and that such rentals negatively impact communities and reduce surrounding property values due to the temporary character of the residents, constant turn-over, noise and overuse. On the other hand, short-term rentals may be an opportunity to maximize income from one’s property, and many investors purchase properties based on their income-generating potential.

Cities have been successful in implementing bans or severe restrictions on short-term housing rentals, despite multiple challenges throughout California. However, when those bans take place in coastal communities, local jurisdictions may have a new obstacle to overcome: the California Coastal Act and its overriding goal of providing visitor access to California’s coast. In a recent Court of Appeal decision (which the Supreme Court declined to take-up), Keen v. City of Manhattan Beach (2022) 77 Cal.App.5th 142, the Court held that the California Coastal Act overrides local cities’ plans to implement short-term rental bans in coastal zones since such restrictions restrict coastal access, and therefore any such bans require Coastal Commission approval. The Commission may be unlikely to approve of such restrictions since they ultimately may inhibit coastal access.

In 2019, the City of Manhattan Beach enacted a short-term rental ban (rentals for less than 30 days) that precluded the short-term rental of housing through the City, including in the coastal zone. This ban was challenged by a City resident that owned property in the coastal zone. The property owner sought a writ of mandate to enjoin the City from enforcing the rental-ban ordinance.

On appeal, the Court affirmed the judgment of the trial court. The Court determined that the plain language of the ordinance demonstrated that the ordinance was in fact new and had not been in existence when the Coastal Commission last approved the local coastal program. As such, it was subject to Coastal Commission approval. This determination means that the short-term rental ban is no longer enforceable in the City’s coastal zone, though it remains in place outside of that zone.

Petition to the California Supreme Court

This decision, keeping with other recent decisions and trends, is likely to have impacts on all jurisdictions along California’s coast. As a result of the now-final reported decision, one can easily imagine an increase in lawsuits challenging short-term rental bans.