Ch-Ch-Changes in the Law: Eminent Domain and Infrastructure Update
By Jillian Friess Leivas, Steven Silva on 06.23.2022
Posted in Right-of-Way 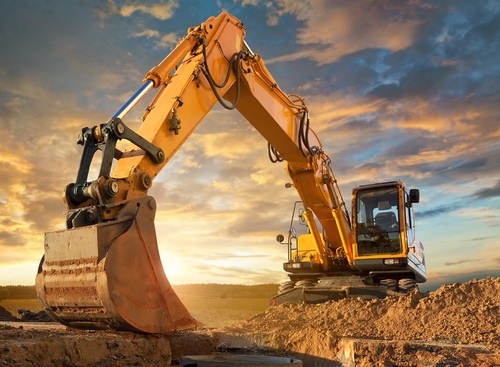 Earlier this month, we gave a presentation during the International Right of Way Association’s 68th Annual Education Conference in Cleveland, Ohio. In keeping with the “rock and roll” theme, our session, “Ch-Ch-Changes in the Law: Eminent Domain and Infrastructure Update,” provided an overview of recent case law and legislation impacting the eminent domain and the right of way industries across the U.S. Additionally, we provided an update on the Infrastructure Bill, where funding and projects are kicking off, and discussed potential barriers to fully taking advantage of the federal funds.

During the presentation, we noted that while monitoring changes in the law over the past year, three notable trends have emerged:

Our session had a great turn out and there was a lot of interest in how cases and legislation are likely to continue impacting the industry moving forward. For those of you who are interested in additional details, IRWA’s real estate committee publishes bi-annually a summary of recent case law and legislation from across the U.S. It is available for download from IRWA’s website. The rest of the conference included educational and engaging presentations on a variety of topics – from relocation to inverse condemnation issues.

For anyone who is located in California, make sure to mark your calendars for the 2024 international conference which will be June 23-26, 2024 in Long Beach, California. The 2024 conference will be hosted by IRWA Chapter 1, including Educational Conference Co-Chairs David Graeler and Artin Shaverdian from Nossaman’s Eminent Domain Practice Group!