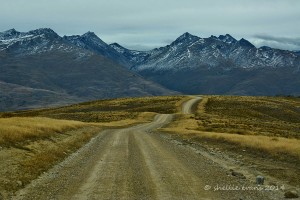 When a public agency acquires a portion of property, under California law the property owner is entitled to "severance damages" -- or damages to the remainder portion of the property that was not acquired.  Usually, determining what constitutes the "remainder property" is relatively straight-forward.  But not always.  And, the determination could have a significant impact on the amount of compensation the public agency must pay, as a property owner is not entitled to compensation for damages to separate and independent parcels that are not touched by the condemnation.

The "larger parcel" test can create massive discrepancies in appraisal opinions.  If you're interested in learning more about this particular issue, and how it can affect regulatory takings claims, assemblage theories, and damages in eminent domain and inverse condemnation actions, I will be presenting on this topic at the ALI-CLE Eminent Domain & Land Valuation Litigation Seminar later this week in San Francisco.  Feel free to join me, or give me a call or shoot me an e-mail and I can pass along my presentation.