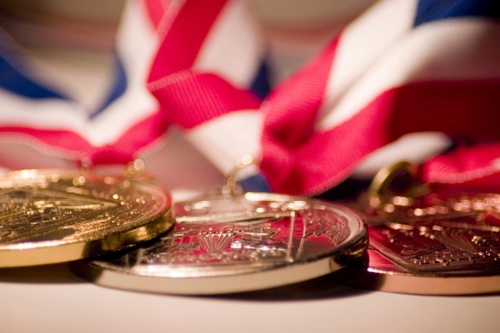 According to an article in the Los Angeles Times, California lawmakers pitch a break from a key environmental law to help L.A. Olympic Bid, Clippers Arena, California lawmakers introduced Senate Bill 789 last week in an effort to exempt from CEQA any rail, bus, or transit project connected to the 2028 Olympics, along with expediting environmental challenges to construction of the Clippers arena in Inglewood.  If passed, SB 789 would streamline such projects as the environmental review process is typically a multi-year undertaking.  The Bill was introduced by Senator Bradford (D-Gardena), who represents Inglewood in the Legislature.

Senator Bradford urged that these projects were too important to risk stalling through the regular CEQA process.  According to Bradford, "we must take action now to ensure the city's vision comes to fruition.  It is critical that this is done immediately for the timely implementation and success of forthcoming projects.  These major projects will help boost the economy in Inglewood and the greater Los Angeles region, while improving investment, entertainment and highlighting Inglewood's significance to California."

Interestingly, SB 789 was not pushed by the City of Los Angeles, the Olympic Bid Committee, or LA 2028; similarly, Los Angeles' transportation agency, which has numerous transit projects planned in advance of the Olympics, also did not play a part in its drafting.

With respect to the Clippers arena, the Bill would exempt from CEQA entirely a new transit link between a light-rail stop and the proposed arena, which would also connect to the NFL stadium under construction for the Rams and Chargers.  SB 789 would also expand the arena developers' ability to take private property through eminent domain -- except nearby residences -- to ease construction.  And, it would prevent a judge from halting the project, even if the environmental review was inadequate.

We'll see if SB 789 gains any traction despite a likely divisive issue between environmental groups and pro-development supporters.