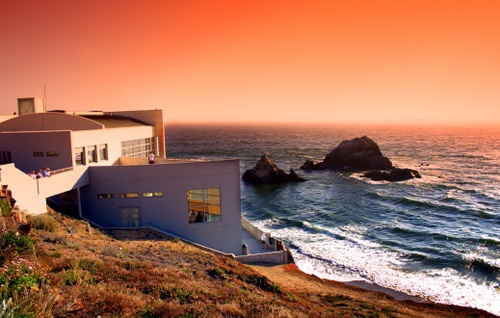 A few months ago, we reported on a Court of Appeal decision, Bottini v. City of San Diego, where the Court held that delays resulting from a governmental agency's improper denial of a permit application for a new development did not result in a regulatory taking.  The case involved a local agency's improper application of CEQA to a proposed residential development, and the property owner successfully securing a decision by the court to overturn the City's requirement to comply with CEQA where there was a clear exemption.  The owner also sought damages due to a lengthy delay in development, but the Court held there had been no regulatory taking.  The owner petitioned for review by the California Supreme Court, which is rarely successful.  However, interestingly, the Court decided to take up the case, so we will now await a decision on the issue.

The Court will be faced with determining whether a developer who succeeds in overturning a city's improper application of CEQA (or development regulations generally) is entitled to secure just compensation from the public agency resulting from the development delay -- i.e., a temporary "taking" of the property.  (For us regulatory takings geeks, the Court will likely focus on whether to apply the Penn Central "investment-backed expectations" test or the Landgate "substantially advances" test.)  Usually these decisions revolve around whether (i) the government's improper action can be categorized as "normal delay" during the permit approval process, and (ii) the government's actions were completely out of the realm of reasonableness.  Rarely is there a bright-line that can be drawn in these types of cases, so it will be interesting to see how the Supreme Court renders a decision.  We'll continue to follow the case as it unfolds.