Land Owners Complete a Clean Sweep at the U.S. Supreme Court
By Bradford Kuhn on 06.25.2013
Posted in Court Decisions 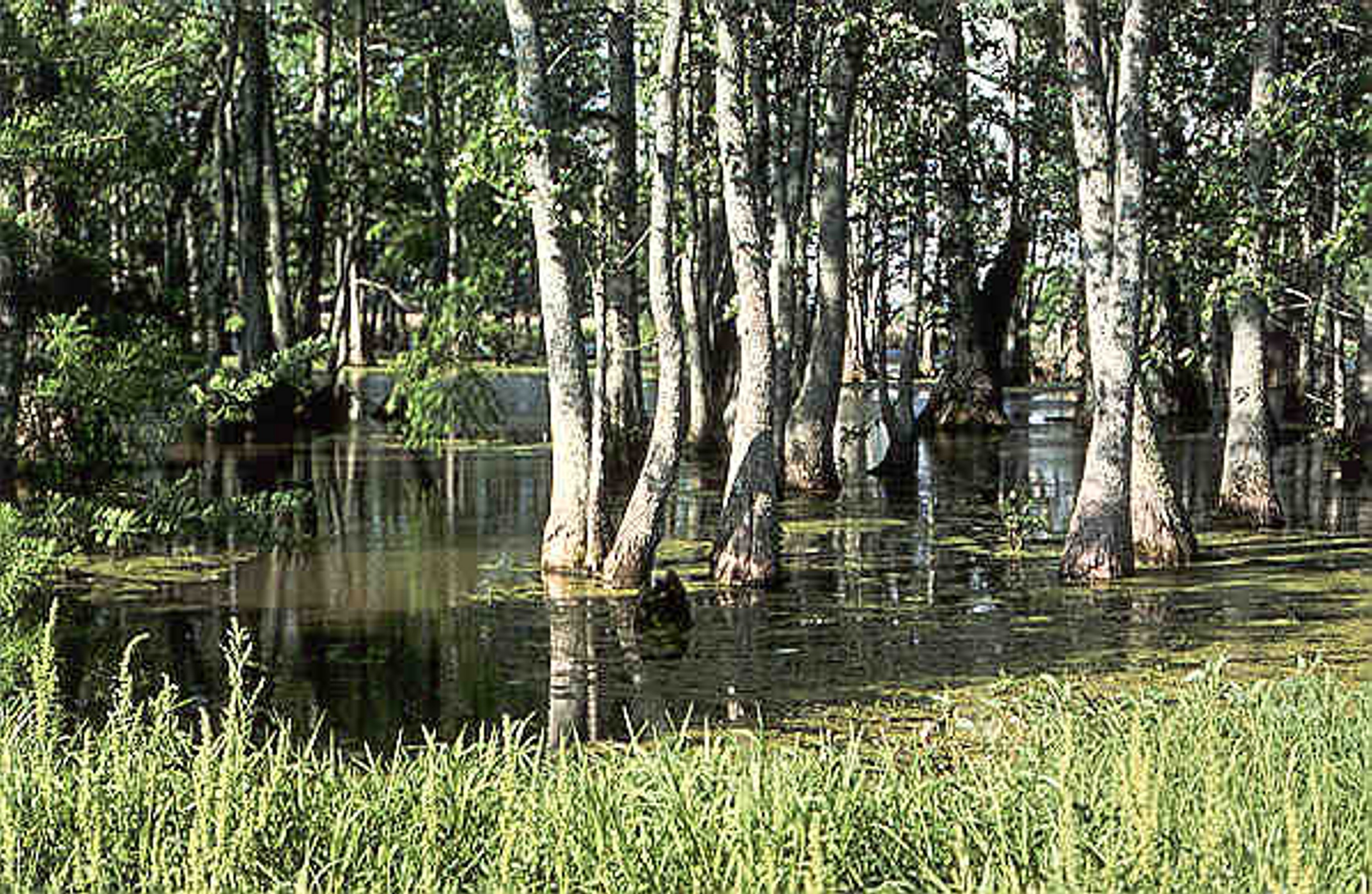 In our niche practice of eminent domain, inverse condemnation, and regulatory takings, the blogosphere world is going bonkers.  Why?  Because the United State Supreme Court just issued its decision in Koontz v. St. Johns River Water Mgmt District, No. 11-1447 (cert. granted Oct. 5, 2012), holding that the "essential nexus" and "rough proportionality" standards that apply to the government's attempt to exact land in exchange for a land use permit similarly apply to the government's attempt to demand monetary exactions.  This isn't necessarily shocking news for those of us practicing in California, as this is generally already the law as to most forms of monetary exactions.  But this decision could have major impacts in other states across the country, changing the way local governments can condition development permits.

The Koontz case is the culmination of a more than an 18-year battle by a Florida property owner over the development of a nearly 15-acre parcel of land.  The owner requested a permit to develop 3.7 acres of the property, much of which was designated as protected wetlands.  The owner offered to dedicate the remaining property for conservation in an effort to mitigate any environmental impacts from the proposed development.  The government agreed to the owner's offer of dedication, but also insisted that the owner pay for improvements to government-owned property miles away.  The owner refused and the permit was never issued.  The owner sued, and the trial court awarded over $300,000 as damages for the owner's inability to use his property.  The Florida Supreme Court reversed, finding no "taking" since the owner never paid the money and the government never issued the permit.

The United States Supreme Court, by a 5-4 vote, held that monetary exactions are subject to the same "essential nexus" and "rough proportionality" requirements set forth in the famous Nollan and Dolan cases, which standards have long been applied to property exactions.  The Court also held that a property owner need not accept the government permit in order to challenge it.

This is the third and final takings case decided by the U.S. Supreme Court this term, and in a clean-sweep (or I suppose a "hat-trick" given the recent Stanley Cup Finals), land owners came out victorious on all three matters.