When Condemnation Actions Go Wrong
By Bradford Kuhn on 10.13.2017
Posted in Court Decisions 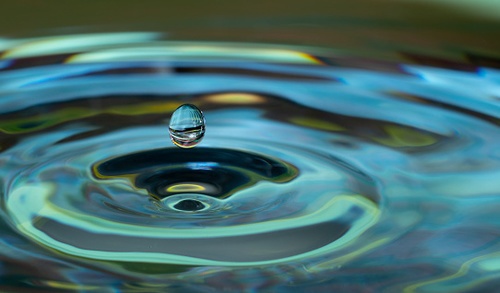 In the vast majority of cases, when a public agency exercises eminent domain, the only issue in dispute is the amount of just compensation the agency must pay for the property being acquired.  Even in situations where a property owner challenges the agency's right to take, it is typically for procedural reasons that can ultimately be corrected.  However, where a property owner successfully challenges the agency's right to take, the consequences can be significant, as the agency is required to pay the property owner's litigation expenses -- including attorneys' fees, expert fees, and costs.  (See Code Civ. Proc., sec. 1260.120.)  A recent unsuccessful eminent domain action filed by the City of Claremont shows just how drastic of a result that can be.

According to an article in the Claremont Courier, Water wars are over as city drops appeal against Golden State Water, the City of Claremont previously sought to exercise its power of eminent domain to take over the water system owned by Golden State Water Company (GSW).  Because the City was seeking to take over operations of an investor-owned public utility, the presumption of "public necessity" was rebuttable, as opposed to the typical conclusive presumption afforded to public agencies when acquiring private property.  (See Code Civ. Proc., sec. 1245.250.)  GSW challenged the City's right to take on the grounds that the City could not prove a "more necessary public use" in taking over operations of GSW's water system.  The trial court agreed with GSW.  The City's eminent domain action was therefore dismissed, and the City was forced to pay GSW's litigation expenses, which totaled over $7.6 million.  In addition, the City was on the hook for its own legal fees, which total around $6.1 million.  As part of a settlement, the City dropped its appeal of the outcome, and ultimately cut a deal to reduce the amount of litigation expenses in must pay GSW in exchange for agreeing not to adopt another resolution of necessity to take over GSW's water system again.  In the end, the City ends up with no property or water system, and is on the hook for millions and millions of dollars.

The Claremont case serves as an important reminder for public agencies to understand the risks of exercising eminent domain and the consequences of a successful right to take challenge.  The situation also is a good lesson for agencies to carefully craft the property interests they seek to acquire; if the agency later determines that different or less property rights are needed as compared to what the agency originally sought, the property owner may also be entitled to recover litigation expenses.  (See Code Civ. Proc., sec. 1268.610.)